Menu
Get In Touch

Remortgage - what you need to know

When you purchase your property, you like many people will need a mortgage as a loan to help pay for your home. Depending on the mortgage product you chose there will come a time where you’ll need to remortgage or choose to get more preferential rates. You can do this by going through your current lender or by looking at new providers available.

Why should I remortgage?

When it comes to remortgaging, there are many reasons why you would want to do it. It might be to cut costs from your existing mortgage and perhaps opt for a more competitive rate in which to pay back your mortgage or you could need some cash. This might be handy for times where you have life events that need sizable chunks of money, like university fees, etc. It may be worth doing whether you’re looking to save yourself some money or release some of the capital in your home. 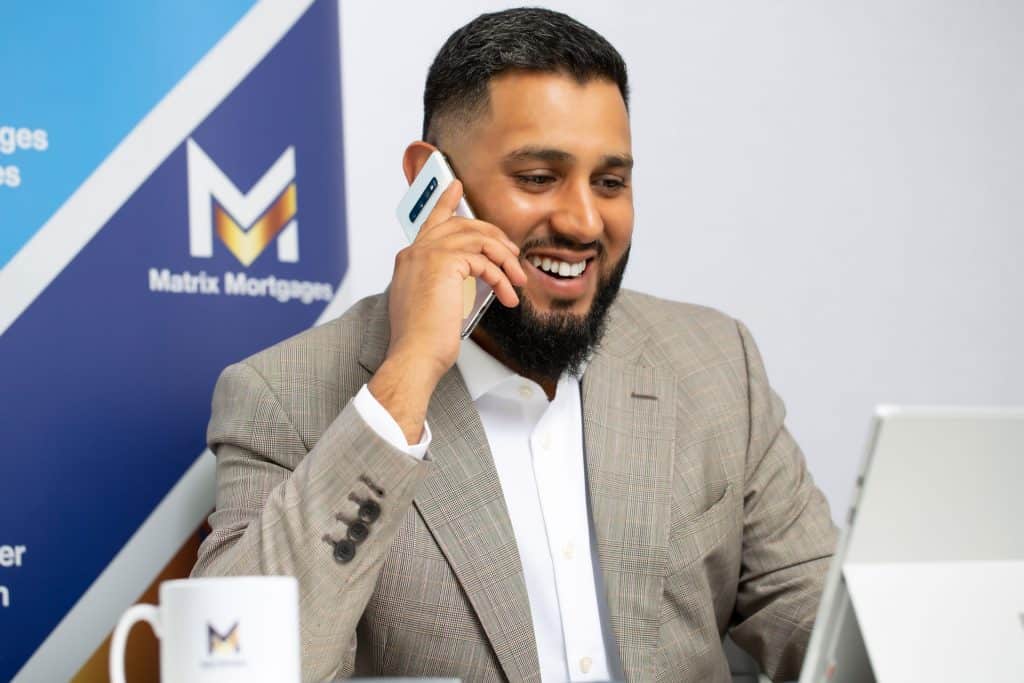 Getting ready to remortgage

It’s important that when you are looking to remortgage, you get yourself ready in order to boost your chances of getting the most suitable deal for you. That means ensuring your credit score is nice and healthy so that you make yourself more attractive to the right lenders. You might want to make sure that your income is stable and that no one is out of a job currently.

As well as doing this, you’ll want to have a discussion with your partner if necessary to make sure you’re both on the same page in terms of what you need and want.

What remortgage should you choose?

There are different types of remortgage options to choose from and depending on your financial situation and credit score, this will also dictate how many are available to you. In terms of the different types, you have fixed-rate and variable. The variable option has three different categories that are tracker, standard variable rates, and discount rate mortgages.

With fixed-rate, deals will often be anywhere from one year to 15 years. This fixed deal means you know exactly what you pay and that rate won’t change during the time you have this mortgage. However, even though that has its positives, it also has the downside of losing out on the opportunity to drop down to a lower rate if it were to come along.

For variable mortgages, the repayments can move up and down. A tracker mortgage follows a fixed economic indicator. A standard-variable is one that moves 2-5% above the base rate and can be what you end up on after the two-year fix or variable deals are over.

Finally, the discount rate mortgages are often the most affordable but will be short-term in deals. With these variable options, you’re getting more flexibility than a fixed rate, but that could mean you’re paying more one month to the next. That presents some challenges if you are on a tight budget or trying to manage other monthly payments. 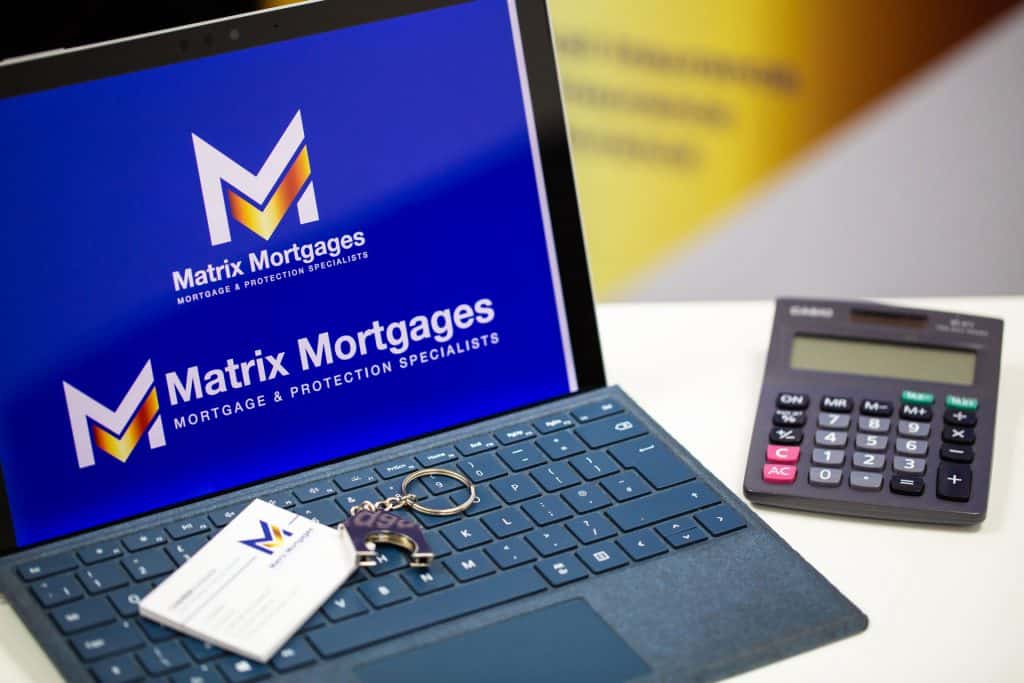 What fees will there be?

Whenever you remortgage, there will be a number of fees that you will have to take into consideration. Arrangement fees are also charged sometimes by the lender to establish a new mortgage and some lenders may have booking fees that are on top of this arrangement fee. You may also require the help of a solicitor or conveyancer and that will cost money. Some remortgaging options may require you to pay for valuation fees and if you’re moving to another lender, there are early repayment charges and exit fees to consider. Although you might not think they’d matter much, the costs can be very steep so it’s important to factor this in.

How do I get the best remortgage deal/ How can a Mortgage Broker help?

In order to get the most appropriate mortgage deal with the best interest rates possible, you want to be in a healthy position from a financial standpoint but also have the knowledge of what is out there. A mortgage broker can be a great addition when it comes to remortgaging your home because they have everything in terms of access to the lenders market and can handle the whole process without you not needing to lift a finger. Speaking to an expert like a mortgage broker will ensure that you get the most appropriate deal for whatever remortgage package that you go for. Whether that’s a two-year fixed rate or a variable option like the tracker mortgages.

It’s important to do your remortgage right so that you are not caught out by unexpected costs or time delays. Knowing all the information and getting expert advice can help prevent that from happening

Think carefully before securing any other debts against your home. Your home may be repossessed if you do not keep up repayments on a mortgage or other debt secured on it. 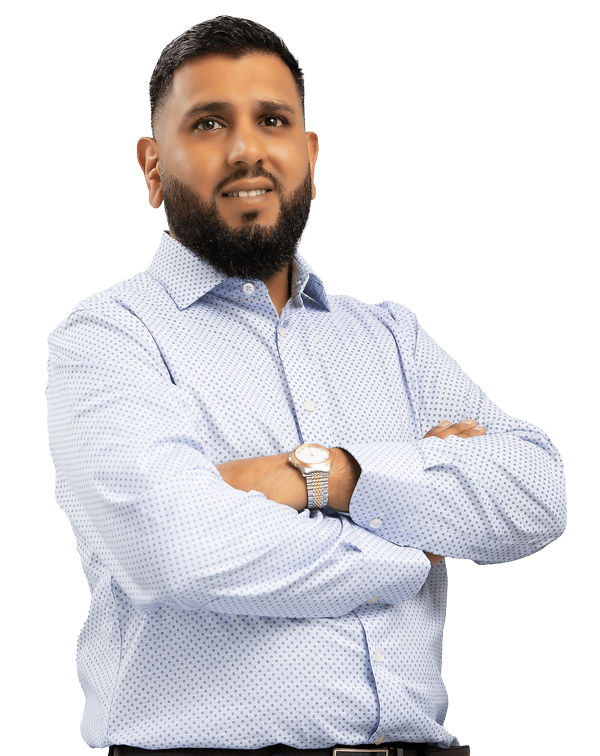 Please be aware that by clicking on to this link you are leaving the Matrix Mortgages website. Please note that Matrix Mortgages nor HL Partnership Ltd are responsible for the accuracy of the information contained within the linked site(s) accessible from this page.

Mahomed-Yasheen Kasmani trading as Matrix Mortgages is an appointed representative of HL Partnership Limited, which is authorised and regulated by the Financial Conduct Authority.​

The Financial Conduct Authority do not regulate some aspects of buy to let and commercial mortgages. ​

The guidance and/or advice contained within this website is subject to the UK regulatory regime and is therefore targeted at consumers based in the UK.

There may be a fee for mortgage advice. The precise amount will depend upon your circumstances but we estimate it will be £597.